UNITED NATIONS DECLARATION ON THE RIGHTS OF INDIGENOUS PEOPLES

The United Nations Declaration on the Rights of Indigenous Peoples (UNDRIP) was adopted by the General Assembly on September 13, 2007, by a majority of 144 states in favour, 4 votes against (Australia, Canada, New Zealand and the United States) and 11 abstentions (Azerbaijan, Bangladesh, Bhutan, Burundi, Colombia, Georgia, Kenya, Nigeria, Russian Federation, Samoa and Ukraine).

Years later the four countries that voted against have reversed their position and now support the UN Declaration. Today the Declaration is the most comprehensive international instrument on the rights of Indigenous peoples. It establishes a universal framework of minimum standards for the survival, dignity and well-being of the Indigenous peoples of the world and it elaborates on existing human rights standards and fundamental freedoms as they apply to the specific situation of Indigenous peoples.

UNDRIP is guided by the purpose and principles of the Charter of the United Nations, which recognizes and affirms Indigenous people’s inherent rights. The UNDRIP references 46 articles that speak about rights to:

• Land
• Culture and language
• Self-determination
• Non-discriminatory or oppressive practices
• Protection of elders, women, and children
• Survive and develop
• Liberty and freedom
• Participate in any decision that affects Indigenous people

Articles 21 and 22 specifically reference that attention shall be paid to the continuing improvement of the social and economic conditions as pertains to the special needs of elders, women, youth, and children. It also references that the ‘State’, in conjunction with Indigenous peoples, take measures to ensure Indigenous women and children are afforded special protections. 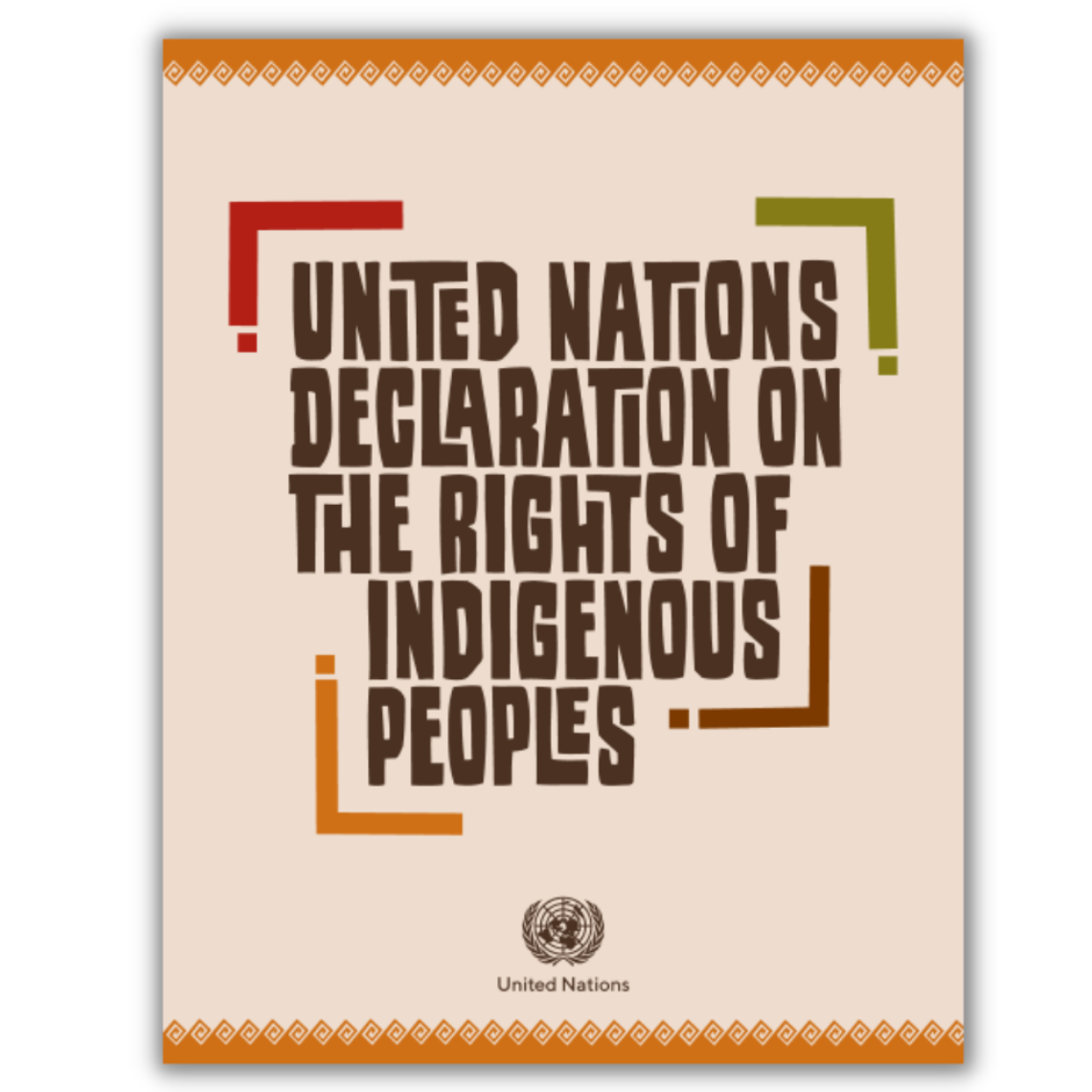 The full version of UNDRIP can be found here